Though they were originally behind the Portuguese in the skills of navigation and exploration, the Spanish swiftly caught up in the decades following Columbus’ travels to America. Grab the American history interesting quizzes questions with answers printable free test online. They caught the fascination, and the envy, of the European world, first in the Caribbean, then in dramatic conquests of New Spain and Peru.

1. Which president had a grandson that was president?

2. Which American President did not have a college education?

3. Where was Charles Lindbergh buried?

4. When the first lighthouse was built on West Coast?

5. When did Native Americans come to America?

6. For which movie, 14 buffaloes were taken to Catalina Island?

7. When was the first Mcdonald’s established?

8. When was the First U.S. Postage Stamp Issued?

9. In which year was the city hall built?

10. Name the first corporation which earned $1 Billion as net Income.

11. Name the president who was the first graduate of Preston University.

12. When did Red Cross get a Congress Charter?

13. Who discovered the Poinsettia plant in Mexico?

The first US Ambassador, Joel Poinsett.

14. In which year Cigarettes were banned on US Television.

17. Who was the Tallest president of the US

18. Who was the Smallest president of the US

19. Who designed the Statue of Liberty?

20. When did America attack Japan?

21. When did the Boston Tea party occur?

23. Which year CNN was established?

24. Christopher Columbus officially set foot in the Americas unknowingly its a part of the New continent and claimed the land for

25. Who had explored the coastline of South America and was the first to realize that it was a separate continent, not part of Asia? 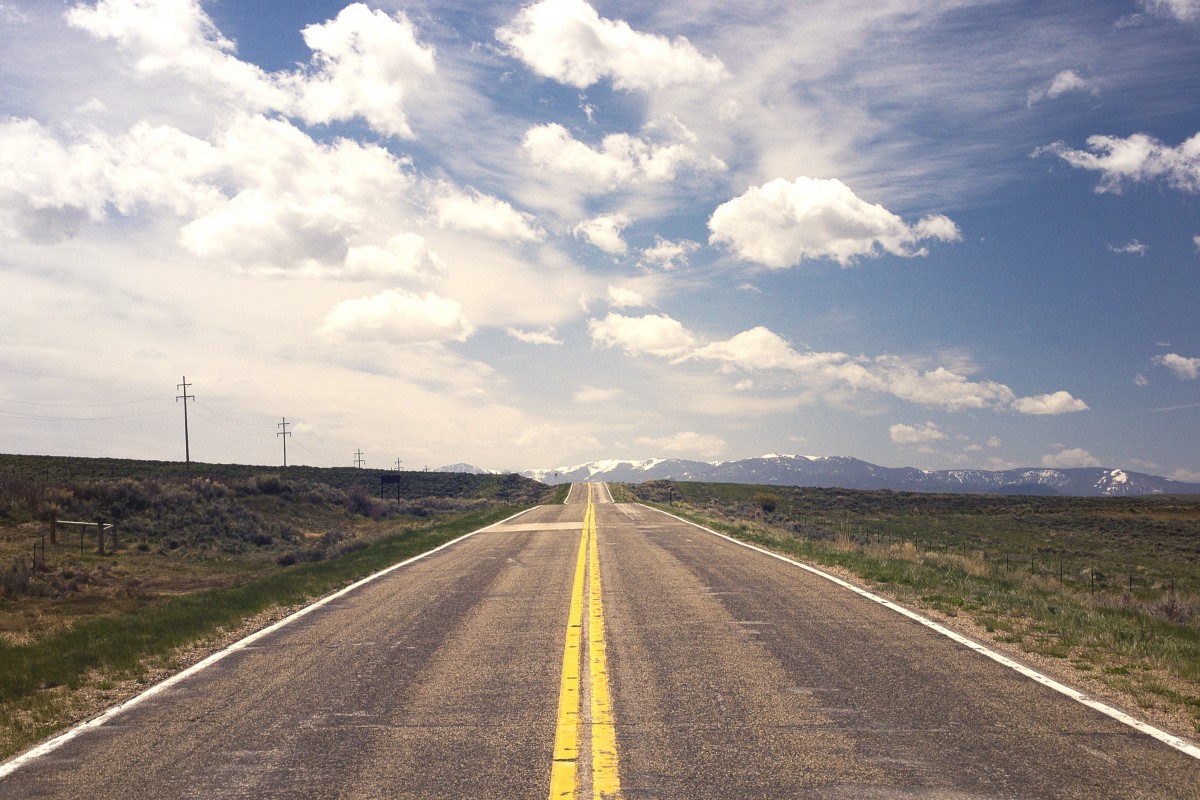 28. George Washington was an

29. In which year George Washington did become the first US President?

31. In which war did Americans battle against England?

33. Which city of America firstly used electricity for the street lights?

34. How many Americans were killed in the American Civil War?

35. In which year the 50-star American Flag was designed?

36. In which year the opening shots of the American Revolution were fired?

38. How many times did Christopher Columbus actually step foot on the mainland of North America?

39. Who appointed Former President Taft as the Chief Justice of the Supreme Court?

40. Which year the Iced Tea was first served in America?

41. When was the first coast-to-coast telephone line established in the U.S.?

42. When and where was the London Bridge transplanted in America?

43. Name the first known carrier of Typhoid in the United States.

44. Which year the Reader’s Digest published?

45. Name the first motion picture with sound the audience saw?

46. Which Urban Place of America has the highest population in the 1920s?

47. Who defeated the Republican Herbert Hoover?

48. When was the Hoover dam construction completed?

49. What was the real name of Christopher Columbus?

50. In which year did Superman debut as Action Comics?