People who are first-generation immigrants are referred to as totok or wulayt. They make up a negligible portion of Indonesia’s Arab population. The majority, muwallad, may be of mixed ancestry and were born in Indonesia. Azyumardi Azra portrays Indonesians of Arab heritage as wanting to purify Indonesian Islam of its own religious aspects, however, because of a lack of information, some Indonesian intellectuals have confused the Arabs of Indonesia for Wahhabism operatives. The militant organization Jemaah Islamiah (JI), as well as the leadership of Laskar Jihad (LJ) and Front Pembela Islam, were all founded by Indonesian Arabs, according to critics of Arab influence in Indonesia.

The bulk of Arab Indonesians resides in Java and Madura, often in large cities or towns like Surabaya, Gresik, Solo, Jakarta, Pekalongan, and Solo. There is also a sizable population in Kalimantan, Sulawesi, Maluku, and Sumatra (mostly in Palembang, with a small amount in West Sumatra, North Sumatra, Riau, and Aceh). The first census data revealing the presence of Hadhramis in the Dutch East Indies comes from 1859 when it was discovered that Java and Madura were home to 4,992 Arab Indonesians. 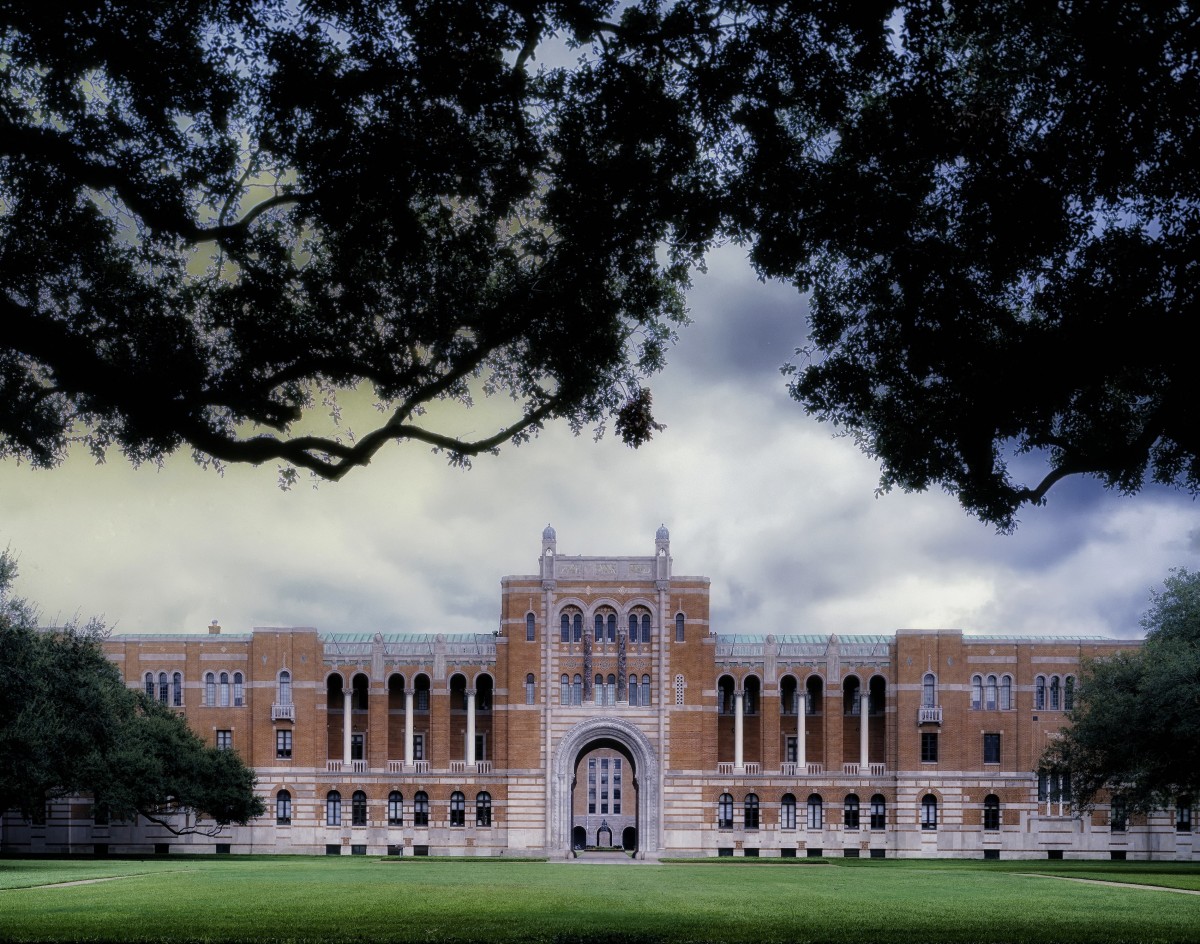 1. Pink wasn’t always a girl’s color and blue a boy’s color — in fact, it was once the other way around.

2. English was once a language for “commoners,” while the British elites spoke which language?

4. What was apparently used as a form of torture during the Han Dynasty, and the ancient Romans as captives would recover quickly and no physical signs of abuse were left on the body?

5. In colonial America, pregnant women didn't receive painkillers during delivery because the pain was considered

6. In 755 A.D. the An Lushan rebellion against which dynasty that resulted in 36 million deaths, or one-sixth of the entire world population?

7. Prior to the 1960s tobacco companies ran physician-endorsed ads that suggested smoking had health benefits.

8. In ancient Egypt, servants were smeared with _________ to attract flies away from the pharaoh.

9. Which Roman Emperor collected all the disabled and little people he could find and ordered them to fight each other to the death with meat cleavers in the Colosseum.?

10. Who was the first President of Ecuador?

11. Roman Catholics in Bavaria founded a secret society in 1740 called the

12. Who was called "The Monster of the Andes" for abusing and killing girls?

14. African-American men were not deemed equal members of the Mormon Church until

15. Who was Vlad the Impaler, the ruler in Wallachian history and a national hero of Romania?

16. Who killed 40 million people across Asia and Europe?

17. Until the early 20th century in which county, criminals could be locked up in a wooden box as punishment, sometimes left to die of starvation?

18. In which era, it was popular for people to photograph relatives after they had died, often placing them in lifelike poses?

20. Who is listed as the cruelest emperors in history?

21. How many Chinese emperors were there?

22. In 1917, who was jailed for one month for establishing the first birth control clinic?

24. In which year Jockey Frank Hayes won a race at Belmont Park in New York despite being dead?

25. New research suggests that _____ million people were murdered or imprisoned by the Nazis during the Holocaust

26. Hitler, Mussolini, and Stalin were all nominated for the Nobel Peace Prize.

27. Who ruled for 61 years making him the longest-reigning Chinese emperor?

28. What was the act called when Japanese samurais disemboweled themselves with their sword when in danger of being captured?

29. Who was one of history's most successful pirates during the Jiaqing Emperor, a Chinese prostitute who commanded a fleet of over 1,500 ships and 80,000 sailors?

30. During which communist regime in the 1970s brainwashed thousands of Cambodian children into becoming soldiers who committed mass murders and other atrocities?

32. What was the name of trial in Medieval times when the accused were forced to stick their arm into a vat of boiling water?

35. Upon dying, some pharaohs were sealed into their tombs alongside their living servants, pets, and concubines.

37. The Mayans made sacrifices by most common involved pulling a still-beating heart out of a victim's chest.

39. Ice age Britons used skulls of the dead as cups.

40. Before the mid-19th century dentures were commonly made with teeth pulled from the mouths of

42. The Ottoman Empire's Sultan Ibrahim I had 280 of his concubines drowned in the ocean after one of them slept with another man.

43. Who replied, "This is no time to be making new enemies.", when on his death bed, he was asked to renounce Satan by a visiting priest?

44. Who became the first female member of Congress in America in 1916?

45. Who actually died while pooping because of a condition called "megacolon."?

46. Which may have been first domesticated by humans for fighting, not for food?

47. Who only lost one match in his career and was inducted into the National Wrestling Hall Of Fame in 1992?

48. Who is considered as the most dangerous and cruel ruler in the history because he exercises greater political power than any dictator?

49. Which king had people who were called "Grooms of Stool" whose job it was to wipe his bottom?

50. The first fax was sent while people were still traveling the Oregon Trail.

51. Who is considered the kindest emperors in history?

53. Drunk debates were once a key aspect of any important decision-making process.

54. The swastika was actually a symbol of good — until who got a hold of it?

55. In 1926, which Arctic explorer was trapped under an avalanche while on an expedition and managed to escape from death by fashioning a shiv out of his own feces and amputating his foot?

The Cold War’s beginning, the post-World War II boom, and the American civil rights movement all occurred in the 1950s. Winston Churchill, a former British prime minister, stated in 1945 that “America at this time stands at the peak of the globe.” It was simple to understand what Churchill meant in the 1950s. The world’s leading military force was the United States. Its economy was growing, and more people than ever before could afford the benefits of this affluence, including new vehicles, suburban homes, and other consumer items. The 1950s, however, were also a time of intense turmoil. For instance, the emerging civil rights movement and the Korean War’s fight against communism both domestically and overseas showed deep differences in American society.

Many aspects of the 1950s are characterized by historians as “boom,” including the expanding economy, the booming suburbs, and—most prominently—the so-called “baby boom.” When 3.4 million kids were born in the US, a record amount, this boom started. In the 1950s, 4 million infants were born annually on average. In total, there were close to 77 million “baby boomers” by the time the boom finally began to slow down in 1964.

Many Americans were anxious to have families after World War II because they believed that peace and prosperity were ahead. In a lot of respects, they were correct. The “Golden Age of American Capitalism” began in the years 1945 to 1960, when the gross national product more than quadrupled, going from $200 billion to more than $500 billion. This growth was mostly the result of government spending: The building of schools and interstate roads, the disbursement of veterans’ benefits, and most importantly, the rise in military expenditure on equipment like computers and new technology like airplanes, all contributed to the decade’s economic expansion. There were low levels of unemployment and inflation, and salaries were high. Because the variety and accessibility of consumer products increased along with the economy, middle-class individuals had more money to spend than before. They also had more items to buy.

The suburban boom and the baby boom coexisted. Developers like William Levitt started purchasing land on the outskirts of cities and using mass production techniques to construct modest, affordable tract homes there almost as soon as World War II came to an end. His “Levittowns” in New York, New Jersey, and Pennsylvania would later become the most well-known symbols of suburban life in the 1950s. Many returning troops were able to obtain low-cost mortgages thanks to the G.I. Bill, making buying one of these suburban homes more affordable than renting an apartment in the city.

Because of their informal “family rooms,” open floor plans, and backyards, these homes were ideal for young families, earning the suburbs the nicknames “Fertility Valley” and “The Rabbit Hutch.” Although the G.I. Bill contributed to the prosperity and wealth accumulation of white Americans in the postwar years, it fell short of its promise to soldiers of color. In reality, the huge variance in how the law was implemented led to widening inequities between white and Black Americans in terms of money, education, and civil rights. 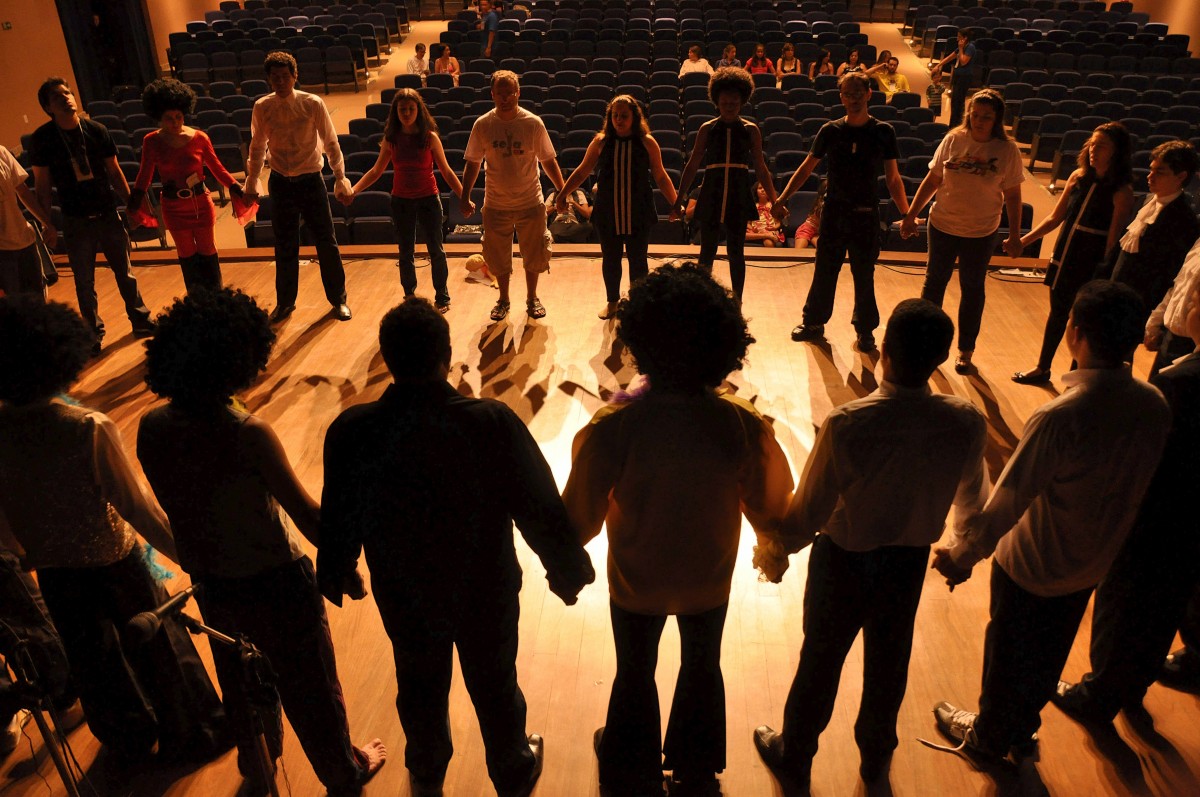