Accounting is a very interesting and useful subject. Apart from the accountants, common learners have many useful issues to learn in ways like MCQs, trivia, quizzes, and competitions. Enjoy accounting multiple choice quiz questions MCQs answers free online tests. Be well-prepared with accounting MCQ questions so that you can be benefited now and in the future. No learning goes in vain when you have accounting MCQs with answers, knowledge turns permanent and easy.

Early auditing systems created by the ancient Egyptians and Babylonians, as well as the development of writing, counting, and money, all date to ancient Mesopotamia. In the Roman Empire, the government had access to comprehensive financial data. In India, under the Mauryan Empire, Chanakya authored a text that resembled a treatise on financial administration. A few specific details on keeping books of accounts for a sovereign state are included in his work Arthashastra. The field of double-entry bookkeeping was first practiced in Italy by the Italian Luca Pacioli, known as The Father of Accounting and Bookkeeping. He was the first to publish a work on the subject.

In the nineteenth century, Scotland was the birthplace of the modern profession of the chartered accountant. Accountants sometimes joined the same societies as lawyers, who frequently provided their clients with accounting services. Explore accounting multiple choice quiz questions MCQs answers on free online tests. Modern forensic accounting is akin to early modern accounting. Local professional groups in England merged to become the Institute of Chartered Accountants in England and Wales in 1880, marking the beginning of the nineteenth century’s shift of accounting into an organized profession.

A list of expenditures, as well as inventories of items acquired and exchanged, may be discovered in writings from ancient Mesopotamia that date back more than 7,000 years. Early advances in writing, counting, and money were all closely tied to the early history of accounting. There is proof that Mesopotamia had a significant role in the early development of accounting and money, namely the shift from tangible to abstract counting, which is a crucial stage in the evolution of counting. 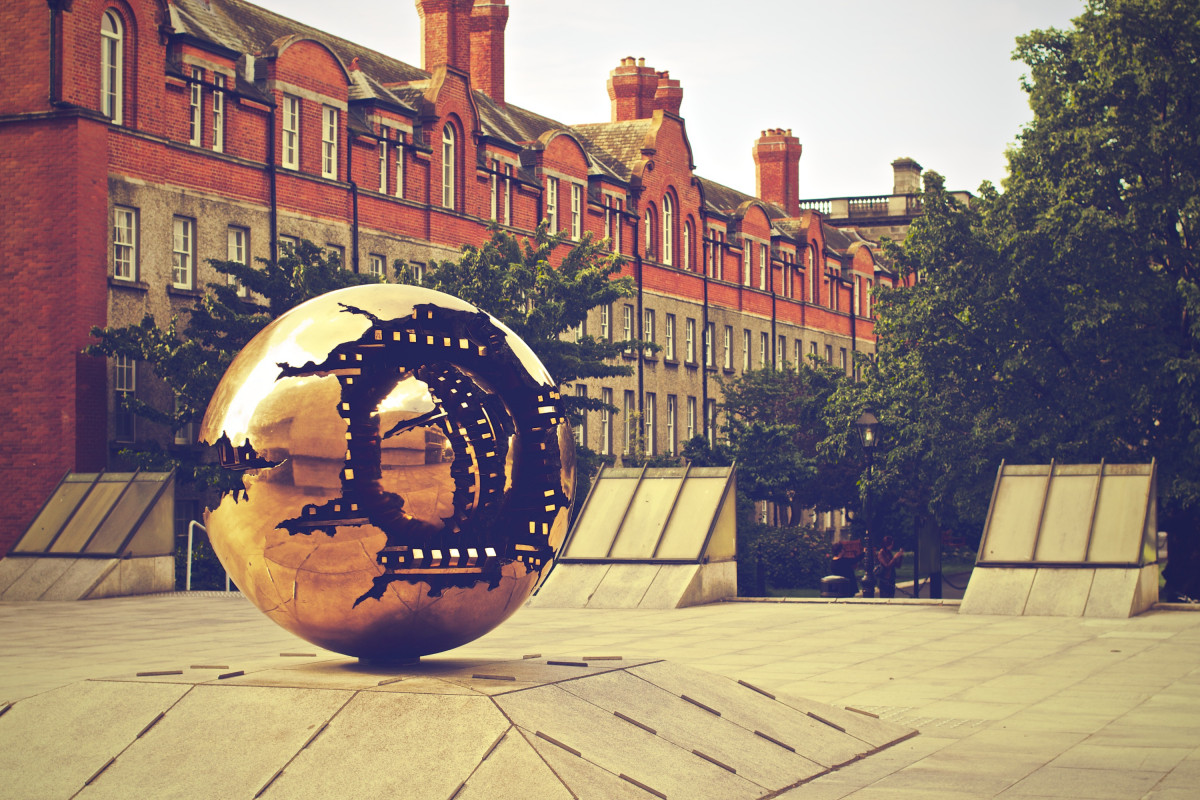 In the more than 7,000-year-old ruins of ancient Babylon, Assyria, and Sumer, further early accounting documents were also discovered. To keep track of the development of crops and animals, the inhabitants of that era used crude accounting techniques. It was simple to count and establish if a surplus had been achieved once the crops had been harvested or the young animals had been weaned because farming and herding had a natural season.

The reigning priests and officials in ancient Iran appointed persons to manage finances between the 4th and 3rd millennia BC. The houses that had big halls for agricultural storage were found to have cylindrical tokens that were used for bookkeeping on clay inscriptions at Godin Tepe and Tepe Yahya. In Tepe Yahya’s findings, the scripts also included pictorial representations, in contrast to Godin Tepe’s findings, which primarily included tables with figures. The development of a system of bookkeeping using clay tokens was a major intellectual advance for people.

The position of the accountant was increased throughout the second millennium BC by the growth of commerce and business. Find more accounting multiple choice quiz questions MCQs answers through free online tests. Based on the Egyptian hieratic writing, the Phoenicians created a phonetic alphabet, “presumably for bookkeeping purposes,” and there is proof that someone in ancient Egypt had the title “comptroller of the scribes.” In the Old Testament, there is also proof of an early kind of accounting; for instance, the Book of Exodus records Moses hiring Ithamar to keep track of the supplies donated for the construction of the Tabernacle.

The name “auditor” originated with the ancient Egyptians and Babylonians, who by the fourth century BC established auditing systems for monitoring movement into and out of storehouses, including oral “audit reports” (from Latin: audire, to hear). The Rosetta Stone also contains a depiction of a tax rebellion, demonstrating how important taxing had made it necessary to keep track of payments. Bookmark accounting multiple choice quiz questions MCQs answers free online tests. According to Suetonius and Cassius Dio, two Roman historians, Augustus prepared a rationarium (account) in 23 BC that listed public revenues, the amount of money in the aerarium (treasury), in the hands of the provincial fisci (tax collectors), and in the hands of the publicani (public contractors), as well as the names of the freedmen and slaves who could be contacted for a more thorough account. Tacitus’ claim that Augustus himself wrote out this information attests to how near it was to the emperor’s administrative power.

According to the Res Gestae Divi Augusti, the Roman government had access to comprehensive financial data during the reign of Emperor Augustus (63 BC-AD 14). (Latin: “The Deeds of the Divine Augustus”). The inscription served as a report to the Roman people on the stewardship of Emperor Augustus. Compete over accounting multiple choice quiz questions MCQs answers free online tests. It listed and quantified all of his public expenditures, including payments to the populace, land or cash grants to soldiers, subsidies to the aerarium (treasury), construction of temples, religious offerings, and spending on gladiatorial games and theatrical performances over a period of about 40 years. The extent of the accounting data available to the emperor shows that its use involved both planning and decision-making. 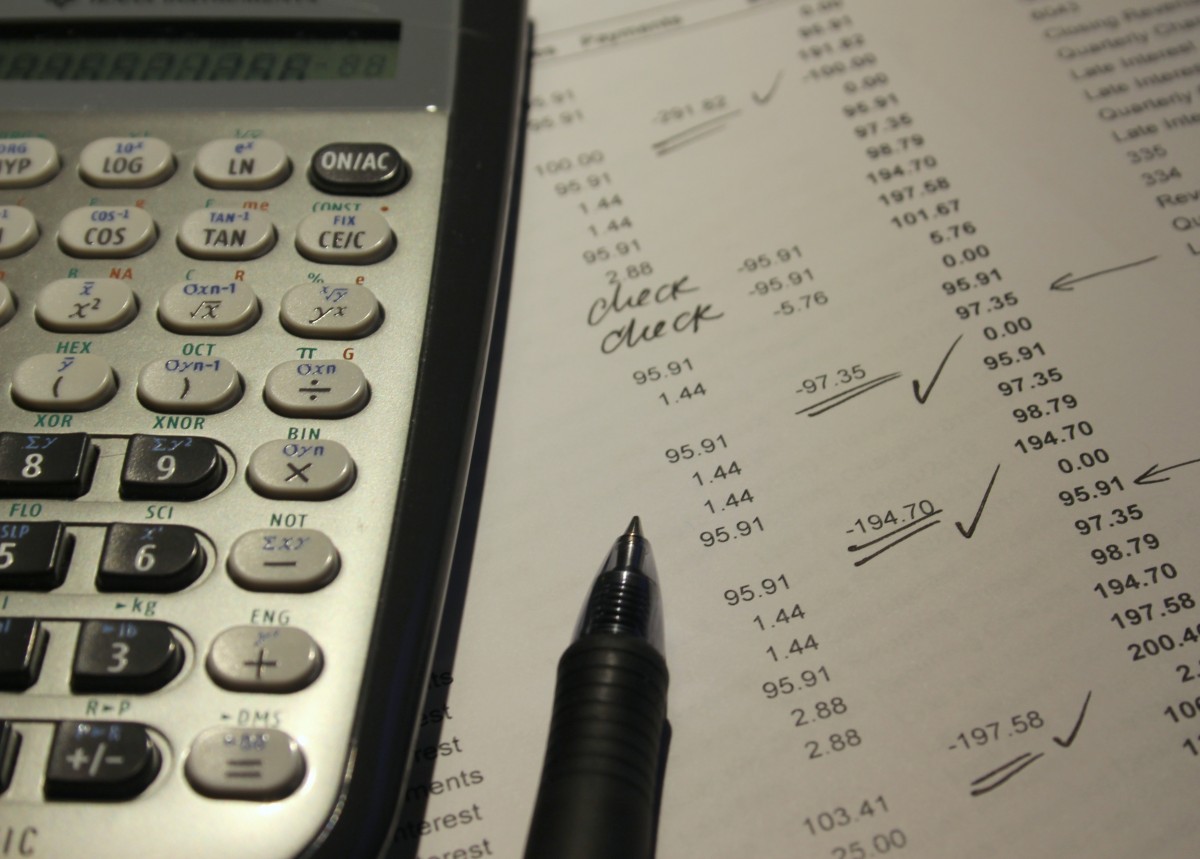 The Roman army’s military members kept meticulous records of money, goods, and transactions. An account of small cash payments made over a few days at the Vindolanda fort around AD 110 demonstrates that the fort was able to calculate cash revenues on a daily basis, possibly from sales of excess supplies or goods produced in the camp, items given to slaves like cervesa (beer) and clavi caligares (nails for boots), as well as goods purchased by individual soldiers. A combination of direct production, purchase and requisition was employed to supply the fort’s basic necessities; for example, in one letter, a request for money to buy 5,000 modii (measures) of braces (a grain used in brewing) demonstrates that the fort purchased food for a sizeable number of people.

The term Heroninos Archive refers to a sizable collection of papyrus papers from Roman Egypt in the third century AD, most of which are letters but also include a sizable number of accounts. The majority of the records concern the management of a sizable, private estate named after Heroninos since he served as its phrontistes (Koine Greek: manager). Rejoice with accounting multiple choice quiz questions MCQ answers free online tests. The estate had a sophisticated and standardized accounting system that all of its local farm managers adhered to. For the daily operation of the estate, payment of the labor, cultivation of crops, sale of produce, usage of animals, and general expenditure on the staff, each administrator on each division of the estate created his own small accounts. This data was subsequently compiled as papyrus scroll fragments into a single annual account for each distinct division of the estate. Cash costs and gains were extrapolated from all the various sectors, and entries were organized by sector. These types of accounts allowed the owner to make better financial decisions because the data was carefully chosen and arranged.